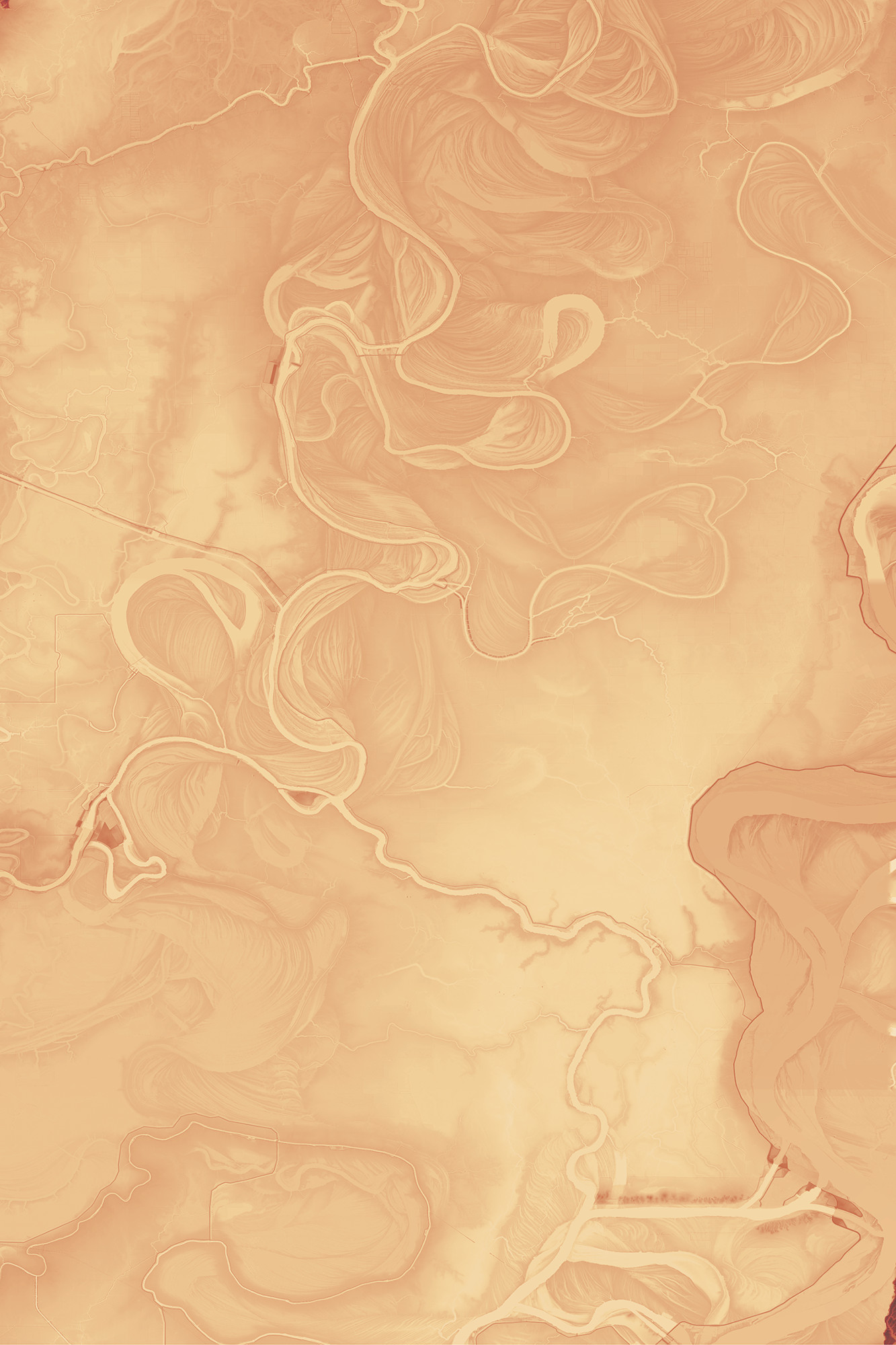 In the early 90s, Tony Cragg made a sculpture consisting of sandblasted glassware stacked in a form that simultaneously suggested the outlines of a landscape and the display of artefacts from an archaeological dig.?The work balances on a knife-edge, wavering between natural and artificial worlds, between organic and inorganic. The title it gave to the work, Eroded Landscape, points first and foremost to the passage of time and the resultant gradual erasure of whatever it has produced.

Under the same title, the current exhibition surveys three decades of acquisitions for the museum?s collection, revealing an uninterrupted fascination with art that is minimal, schematic and condensed in form. Art in this mould is fundamentally indicative of keen interest in perceiving the visible and invisible world, even after its oblivion. Eroded Landscape is a reminder of one of the museum?s founding thematic threads, that of landscape and its appropriation by contemporary artists. Consequently, corrosion, traces of material presence and erasure, feature prominently in this new display of works from the museum's collections.