Structures of Radical Will 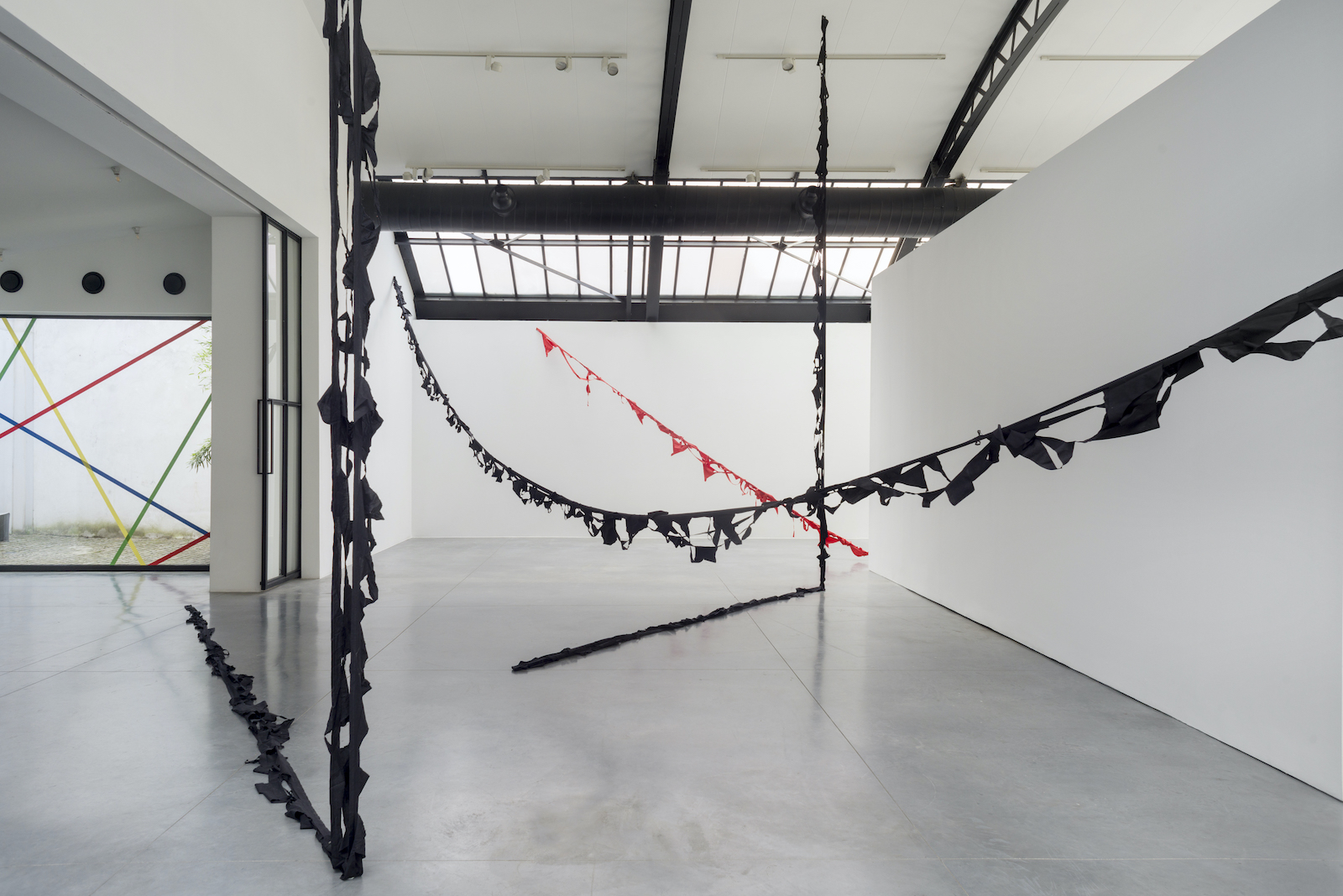 The group exhibition Structures of Radical Will examines the notion of physicality at play in forms and practices associated with minimal art.

The focus of the show lies in the sensory experiences offered by artworks that strongly rely on the activation of the space and time in which they are presented. From the conception to the reception of the art selected, the perceiving body plays a central role, yet remains mostly absent from representation. Through a ceaseless back and forth between apprehension and cognition, Structures of Radical Will ambitions to also shed light anew onto the critical and political scope of a formal vocabulary and attitude that have by now fully entered the dominating artistic canons.

The title of the show takes its origin in the combination of two historical references. On one hand, Primary Structures, the exhibition held at the Jewish Museum in New York in 1966, introducing then pionniers of so called minimal sculpture. On the other hand, Styles of Radical Will, Susan Sontag?s second collection of essays published in 1969, dedicated to various contemporary art forms and the states of consciousness they may convey and produce. Alongside works by historical figures from the 1960s and 1970s, Structures of Radical Will, in its turn, features recent productions by lesser known or younger artists, gathering hence together for the first time Jo Baer, Béatrice Balcou, Marion Baruch, stanley brouwn, André Cadere, Kapwani Kiwanga, Sol LeWitt, François Morellet, Robert Morris, and Yvonne Rainer.

Conceived by guest curator Béatrice Gross for the two venues of Fondation CAB, Structures of Radical Will unfolds organically between its main section in Brussels and its extension in Saint-Paul de Vence. Displaying different yet closely related artworks, the two chapters of the exhibition create thus a symbolic bridge between the two sites of the institution.